The undead return in this new, jam-packed release with exciting, brainless creatures, weapons, puzzles, moody environments all wrapped up in a slick, player-friendly package. They say you can’t kill what is already dead, but it can’t hurt to make a splash by shooting in their general direction.

It is just you vs zombies, so make sure to stop the endless angry hordes before you run out of bullets. 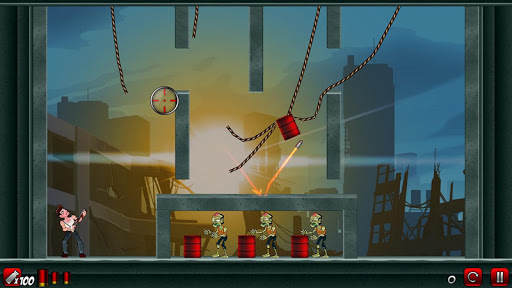 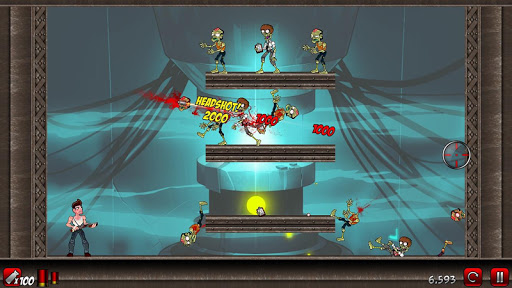 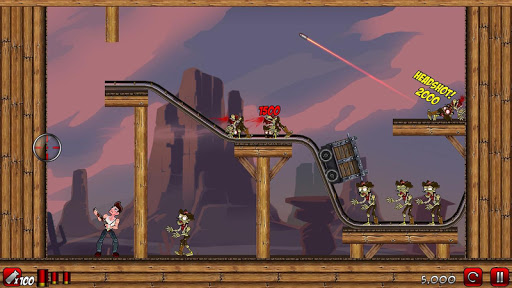