How long can the humans last under the reign of the new Titan King? 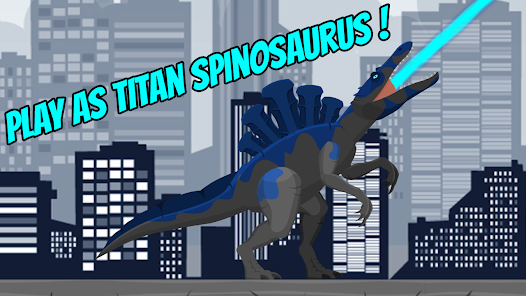 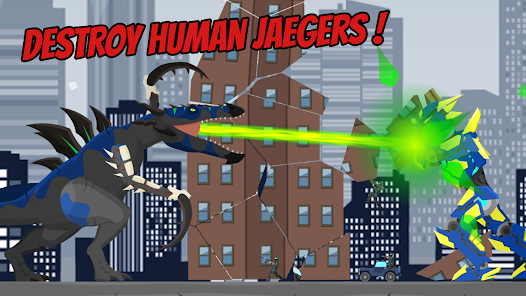 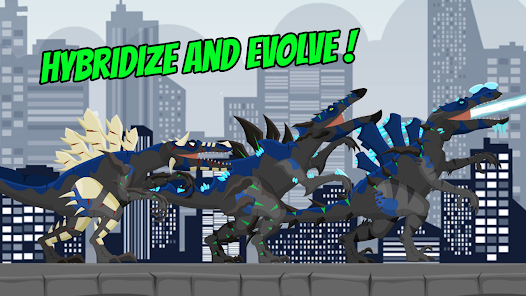