It’s the 50th anniversary of the moon landing and Phil Faily has decided to leave his mark on human space travel.

Undeterred by his complete lack of skills or qualifications, Phil is building Space Rockets in his back yard and testing them himself.

Houston, we have a problem!

In this physics based endless runner you need to maneuver the rocket as it climbs higher and higher in altitude, breaking through a debris field of crazy birds, storm clouds, planes, helicopters, hang gliders and hot air balloons.

Eventually blasting into space, the rocket will need to avoid space debris, satellites, asteroids and meteors and even UFO’s! 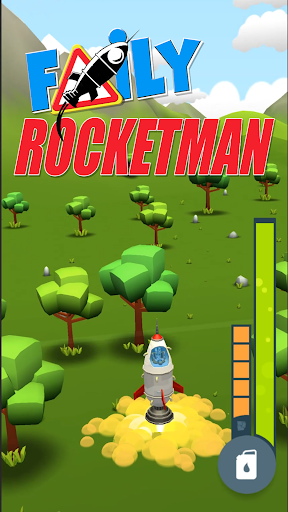 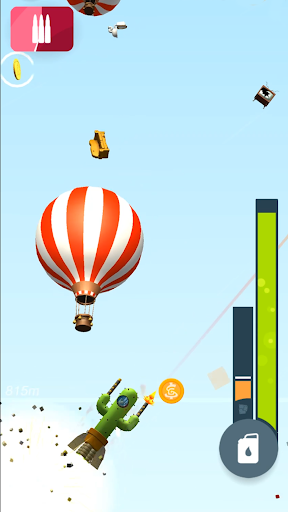 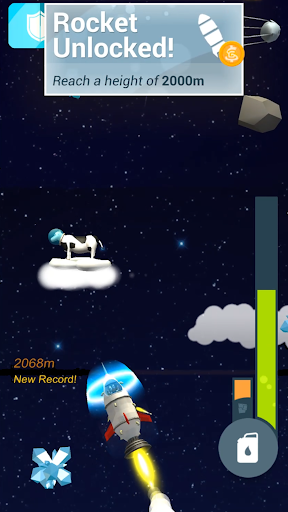