Gather as many members as you can for the crowd game. Don’t let the opposing crowd increase. if you collect a maximum member greater than the other teams then you win a game. Collect people from all over the town for your squad. Win the level by capturing all the white pets. This game is not only to kill time but also to boost up your strategic & logic skills.

=> How to play:
• Once tap on the play screen, the player will continue to move. The user can move the player’s direction. There will be walkers in between. You need to shoot them and add them to your team.
• Win Criteria: All opponents will die or you must have max members in your team. There will be 2 minutes of play.
• Use joystick to player moves around.
• Fire and kill the opponent or get a walker in your team.

=> Bullets / Power:
• You can collect power from the scene while plaining the game. After you collect you can use bullets of 10 seconds. New bullets will be introduced level by level.
• Shield: Activate for 20 sec, can get from the scene, all team will be protected while having.
• Land mine: It will be a blast if any player makes contact with it.
• Increase/Decrease Player: The player can increase or decrease as per the object mentioned.
• Bombing: Bombardment in the last 15 seconds. 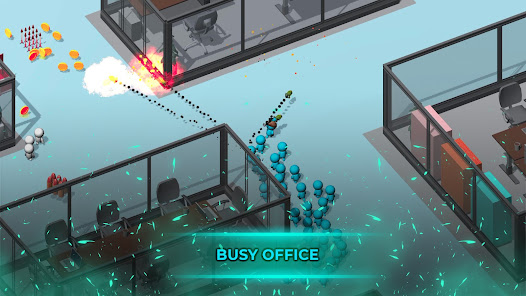 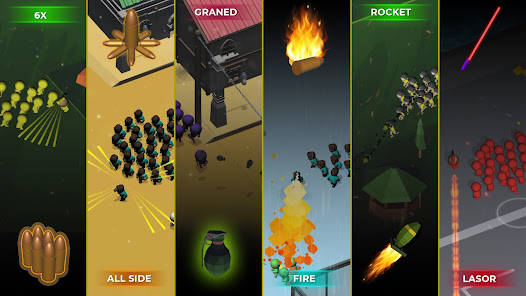 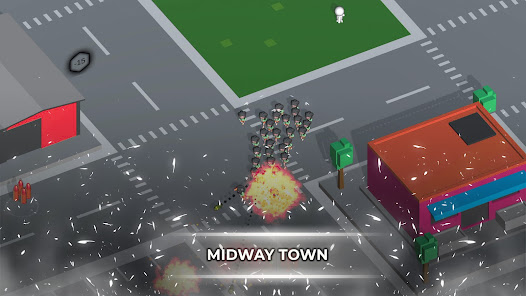