Minigames are grouped into three categories: Numbers, Letters and Classic.

Numbers: helps to improve the mathematical calculation. The goal is to reach or approach a target number by combining six numbers with elementary arithmetic operations: addition, subtraction, multiplication and division. It can be played in this modes:
– Training: game mode for beginners and for those who do not like pressure. Consists in solving a single game without time limit.
– Time: game mode for the fastest. Consists of a unique game where you have to achieve the target number or an approximation in less than 45 seconds.

Letters: with nine letters you must form a correct word in the chosen game language. As longer the word more points you get. Plurals and verb conjugations are correct words. In word games you can play in 5 different languages: English, Spanish, Italian, French and German. It can be played in this modes:
– Training: game mode for beginners and for those who do not like pressure. Consists in forming a word without time limit.
– Time: game mode for the fastest. Consists in forming a word in less than 45 seconds.

All game modes are available without internet connection (offline).

To see your progress and compare your results with your friends there are leaderboards and achievements. To access them you must be logged in to Google+ and have Internet access.
Leaderboards
Each game mode (excluding training) has its own leaderboard, where you will see what is your best game and what position you are on all players. Moreover, all points you earn accumulates in the global leaderboard. What is your best position?
Achievements
In any game mode you can unlock achievements. There are many different achievements.The more you play, the more chances you have to unlock achievements!
2 Mini Games added
Bug Fixes 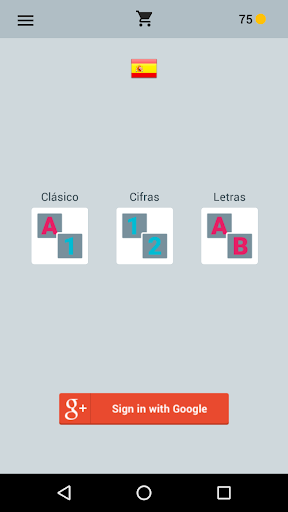 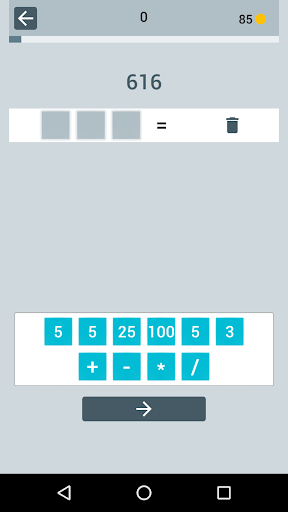 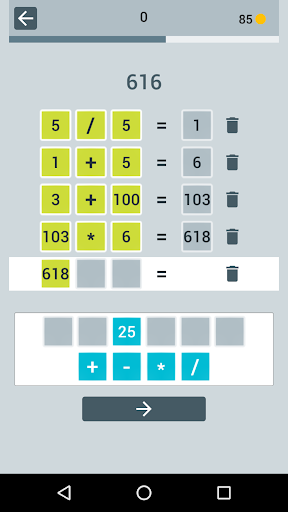