Play different professions, eliminate other competitors on the battlefield to win.
Or join forces with others to fight against the BOSS in the dungeon.
Keep honing your fighting skills and harvest all kinds of epic loot.
Defeat and enlist the heroes of the entire universe, and eventually become a legend.

Battle Part:
– Hold and drag to move
– Get closer to competitors and attack them
– Use the unique combo cause heavy damge
– Run quickly to prevent injury 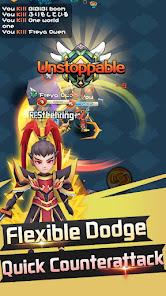 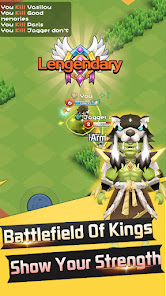 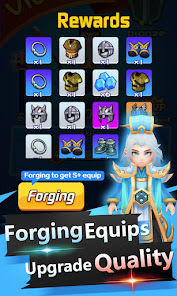