Start killing many more wild animals that you may have seen in the African jungle. Immerse yourself in diverse animal shooting environments! Hunting animals is just the beginning! Enjoy endless customization of weapons, select the killing weapon that you love most. Animal Hunting – Frontier Safari Target Shooter 3D is a really awesome huntings quest to hunt in fps shooter and sports hunting environment. Classic Shooting weapons are Bow, Gatling Gun, HMG, Cross Bow Frontier Safari Target Shooter 3D is all about thrill, fun adventure. Wild Animals are very smart so to be a professional Hunter you must have good sniper killer skills while holding your breath. You have to do commando action for hunting with the evil eye. Some are sharp to get away from your vision so, you have to take extra care while you are hunting them within the given time to unlock the next mission.

Enjoy Animal Hunting – Frontier Safari Target Shooter 3D with realistic animations and interesting shooting modes. Wild animal hunting has multiple interesting hunting modes. Finish the arcade mode first by passing all the hunting levels and unlock the other mode of hunting. Now start hunting to earn the title of an expert animal hunter, sniper expert, safari shooter, fps gun shooter, fast shooter, strike killer, hunter adventure by hunting. Collect as many points as possible in this realistic hunting game to upgrade your sniper, shooting gun. Shoot at wild animals by using an accurate timing to get multiple hunts with a single shot. With consideration of limited time, challenge yourself by hunting the specific number of animals to complete hunting levels. 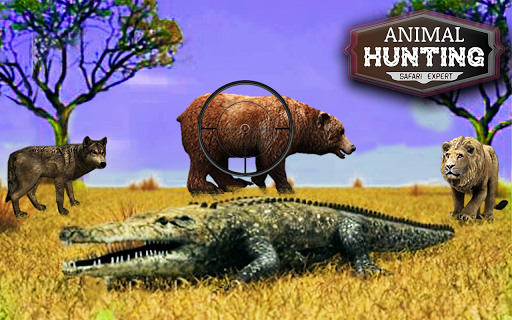 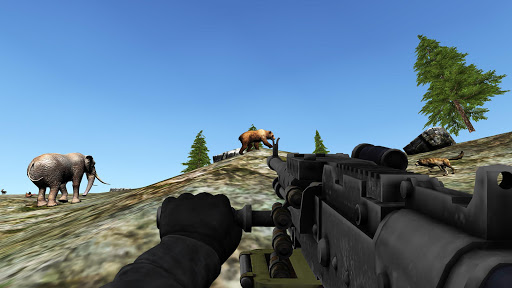 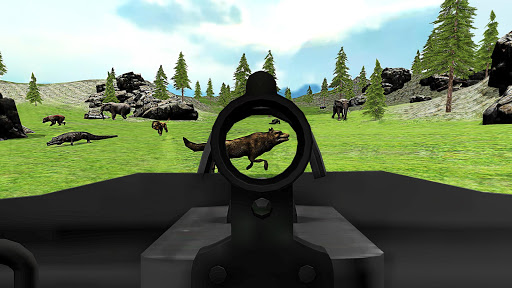